A Beginner’s Guide to Smokable Hemp

It’s been a slow and steady crawl to fame, but it looks like smokable hemp has made its way into the modern-day culture and mainstream consumption. By the numbers, hemp smoking clearly has a strong cult-like following. Between 2019 and 2020, the sales of smokable hemp increased by 54%. And while smoking hemp is not a new thing, the relaxation of hemp regulations has allowed renewed interest in firing up an incredibly fascinating plant to reap the proposed benefits. 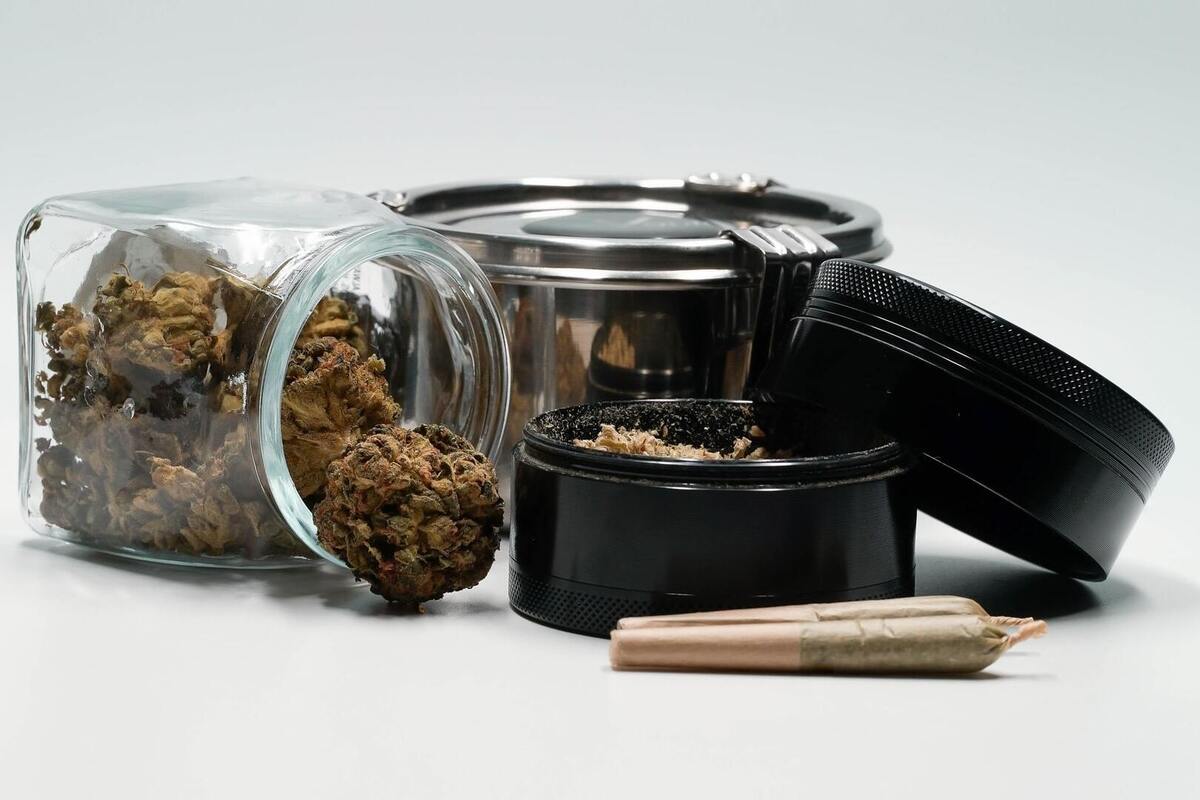 What is Smokable Hemp?

Smokable hemp is quite literally the parts of the hemp plant that can be ignited and smoked. The term might be uncommon, but it can also be known by other names:

Regardless of what it is called, hemp in a smokable form is filled with the full spectrum of cannabinoids that the plant is known for. For example, smoking hemp flowers can be an awesome way to experience the full spectrum of effects and the diversity of unique strains.

Smokeable hemp, which is sometimes also referred to as smokable CBD, can be commonly found in a few forms: the hemp flower, cigarettes, and the pre-rolls. 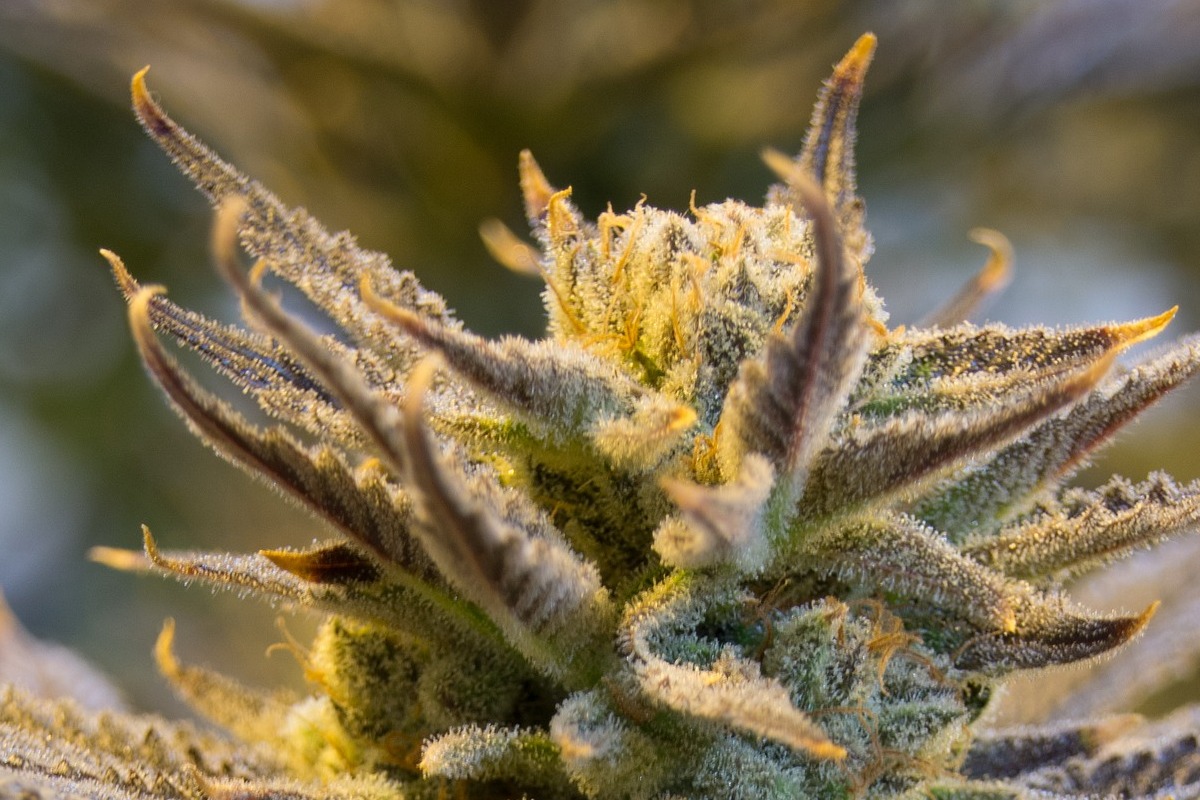 The hemp flower is the bud from the hemp plant. The flower is picked when the cannabinoids and terpenes are at their peak concentrations, cured in a controlled environment, and then packaged to maintain the quality of the flower. This form of smokable hemp can be used in all the traditional ways that cannabis has been consumed for centuries; it can be rolled into a joint and smoked, placed in a pipe or bong, or even further processed and used as an ingredient when cooking edibles.

If you are interested in a more modern option for smokable hemp, then hemp cigarettes are for you. These are made by finely chopping raw hemp flowers and then placing the material into a rolling paper outfitted with a solid filter–just like how regular cigarettes are processed. What you end up with is smokeable hemp with a recognizable and socially acceptable appearance.

Hemp pre-rolls are one of the most popular forms of smokeable hemp. These blunt-style hemp smokes contain about a gram of cured hemp flower, enough to share or smoke over several days. As a bonus of this variant, you can simply pop open the package and light up. Many seasoned smokers prefer pre-rolls purely for their convenience.

The Benefits of Smoking Hemp

Why is smoking hemp gaining such traction in such a diverse CBD market? After all, you could go for CBD edibles, CBD oil, or even CBD capsules and essentially reap the advantages of CBD. You could assume that people enjoy smokable hemp because it is a familiar method of cannabis-style consumption. However, the true answer lies in one primary and several secondary benefits of smoking hemp.

Inhaling CBD is the fastest way to feel the effects. An ingestible edible or oil may take up to two hours to take effect. Inhaled products may kick in within as little as 15 minutes. Therefore, if you want to see quicker effects, smoking hemp is a logical option.

When you smoke hemp, the cannabinoids and terpenes are going into the lungs and being transferred to the bloodstream without going through a lot of hurdles in between. Ingested CBD, on the other hand, must go through the digestion process before getting into the bloodstream, so a lot can be lost in the process. The bioavailability of cannabinoids when smoking is as much as 56 percent. The bioavailability levels for orally ingested cannabinoids only make it to 20 percent at the most. 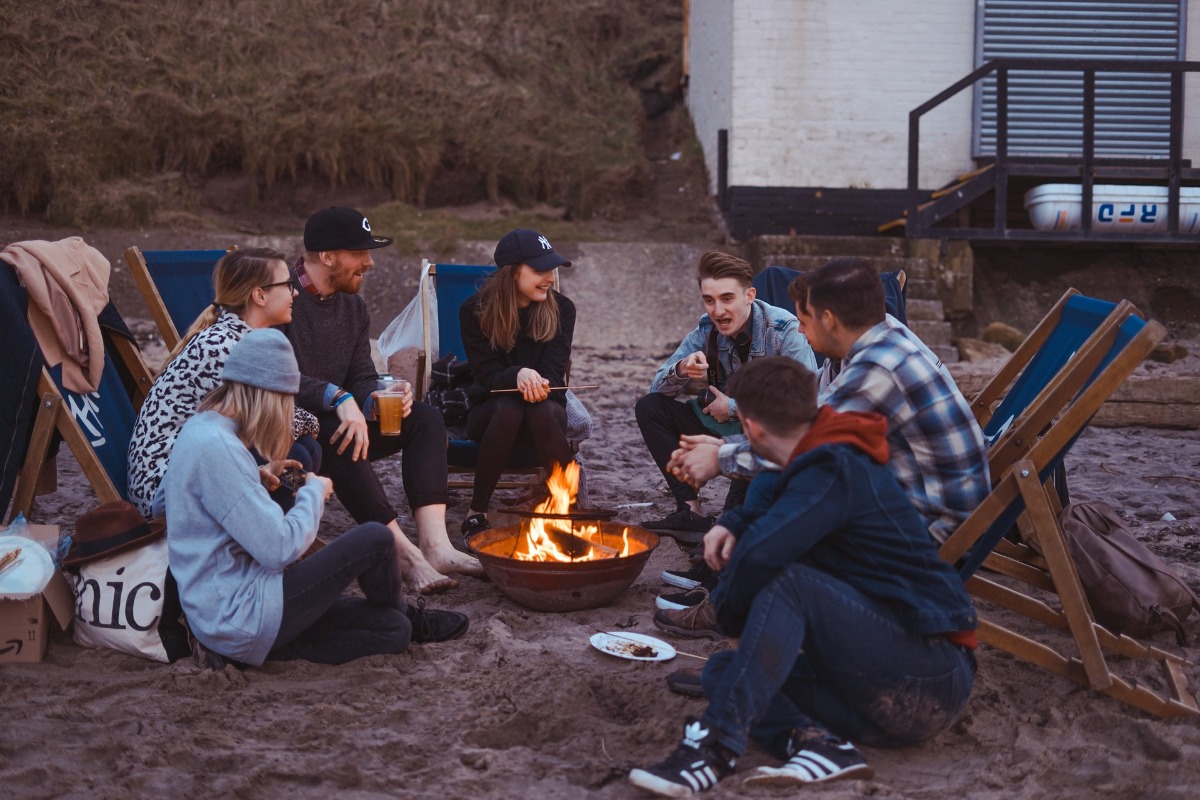 You are not getting a heavily processed product when you buy smokable hemp. The natural cannabinoids, terpenes, and flavonoids are still present, and you get all of them with every puff, this the entourage effect: hemp components working together in synergy for better effects.

The passage of the Farm Bill in 2018 decriminalized hemp and hemp-derived products containing less than 0.3 percent THC federally. Therefore, smokeable CBD or smokable hemp is legal as long as it has been properly tested and contains within the legal limits of THC.

As a caveat, do keep in mind that smokable hemp looks and smells like marijuana. By appearance and smell, the untrained person may not be able to tell the difference between what you have and any ordinary cannabis. For this reason, it is always recommended to keep your hemp in its original container and hang onto your purchase receipt to prove that what you have is indeed hemp.

Will Smoking Hemp Get You High?

Smokable hemp will not get you high. The fractional amounts of legally allowed THC are nowhere near the levels that could cause intoxicating effects. The other cannabinoids in hemp, specifically CBD, are not intoxicating cannabinoids.

For a clearer picture, let’s take a look at recommendations from professionals. The state of Arkansas offers a guide on how much THC to use for medical marijuana patients. The guidelines notate that impaired coordination would occur if consuming more than 2.5mg of THC—nearly eight times what you will find in most legal smokable hemp. So yes, you can easily smoke a hemp pre-roll and go on about the rest of your day without concerns. 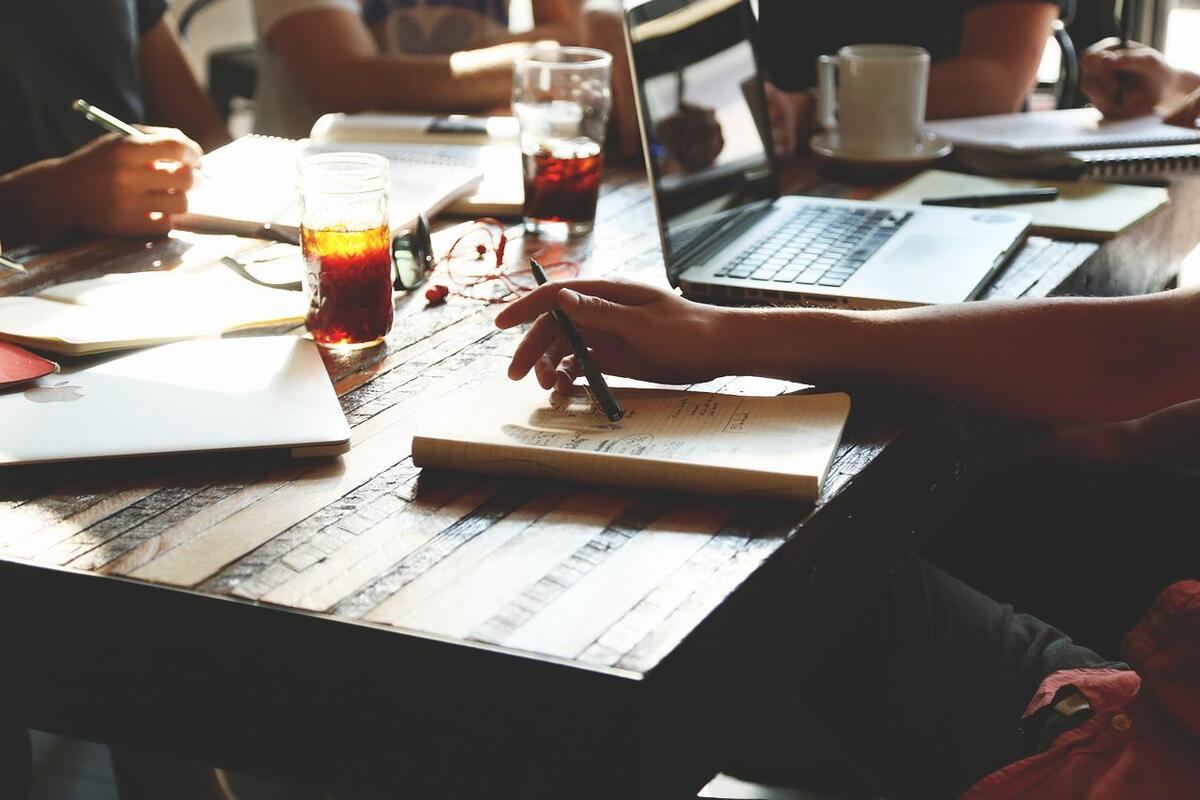 Naturally, smoking anything can bring questions about safety. Most new hemp smokers will have two primary questions: Will smoking hemp make me high? and Is smoking hemp bad for the lungs? As long as you are getting your hemp from a reliable source that follows the proper procedures for analyzing cannabinoid content, you should not have concerns about smokable hemp making you intoxicated.

As for respiratory effects, smoking anything (even hemp) may lead to negative respiratory consequences, specifically if you smoke a lot of hemp. Therefore, it is worth taking note if you have pre-existing respiratory problems or specific concerns. While the occasional hemp smoker may never have problems at all, smoking hemp habitually (several times every day) may cause respiratory concerns.

How Does Smoking Hemp Feel?

Every person who tries smokeable hemp can have their own unique experience simply because results can vary depending on the strain, the individual, and the amount smoked. However, most people do report similar results after smoking hemp. Smoking hemp doesn’t leave you feeling intoxicated or “out of it” in any way. Instead, you may feel an almost immediate sense of calm or general ease.

While more research is definitely needed, some studies already find smoking hemp may help soothe certain ailments, and the rapid onset of effects means you may see that happen rather quickly. For instance, if you are smoking hemp to help soothe nausea, you may see positive effects within just a few minutes. 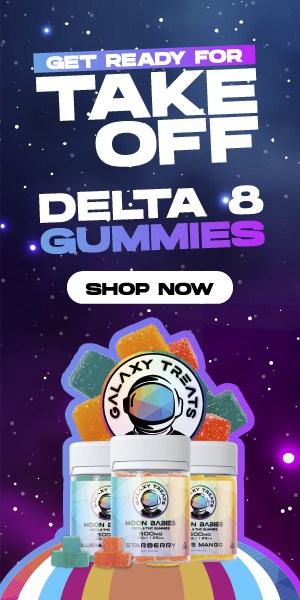 Does Delta 8 THC Give You the Munchies?

Terpenes and Flavonoids: Understanding the Difference

Delta 8 Gummies: Everything You Need to Know